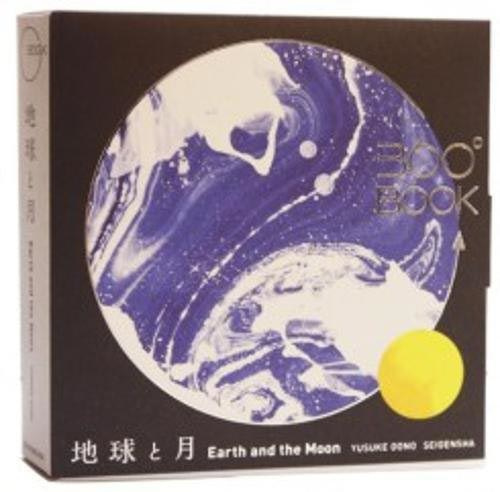 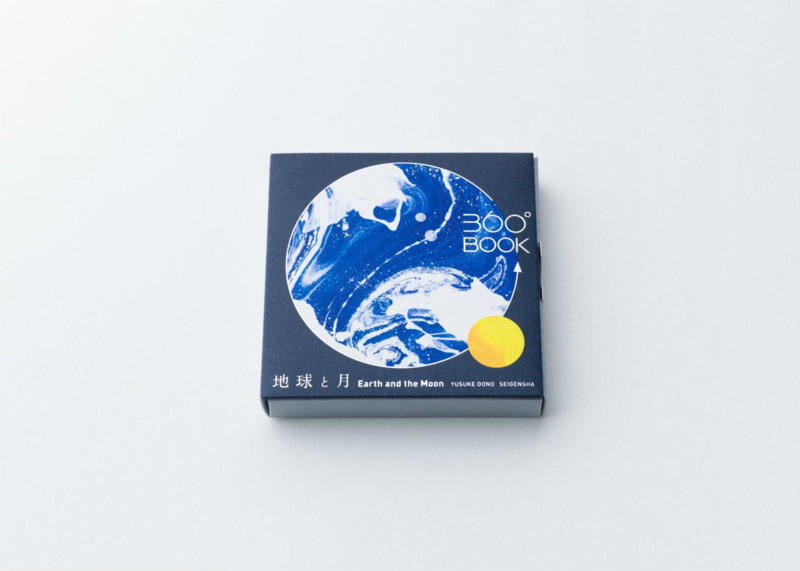 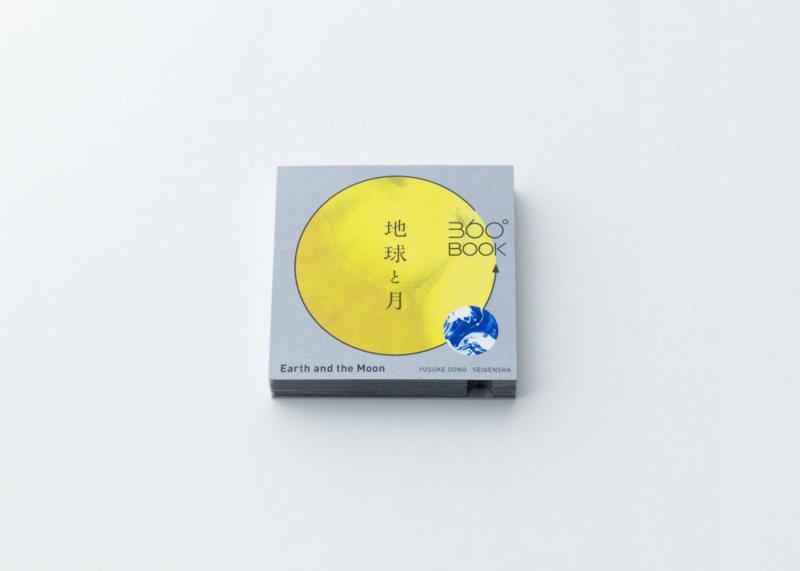 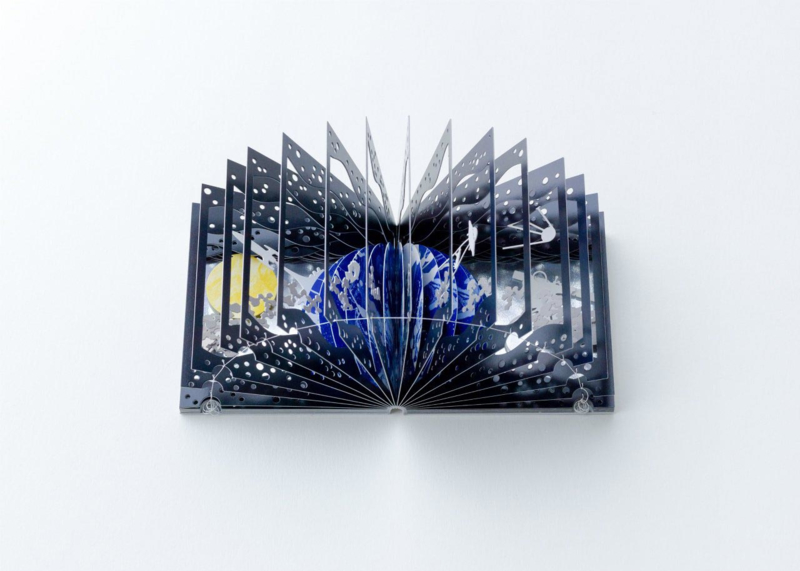 Earth, our home planet, came into existence as the third planet in the solar system 4.6 billion years ago. A catastrophic collision with another large celestial body sent scattered pieces of both into the void, which would eventually gather to form the Moon 100 million years later. The Moon’s gravitational pull gave rise to tides on Earth, and from this primordial ocean life emerged. Since mankind’s very beginnings, the Moon has been a symbol of our dreams and faith. Human ventured into space and witnessed our “blue planet” for the first time in 1961, and landed on the Moon itself in 1969. This three-dimensional panorama book celebrates our perpetual skyward gaze.